Spurs and The Gunners go head to head in a battle of the FIFA 13 Kits Preview. Well… Actually, we’ve put them head to head and we want to know what you think!

We’ve pitted Tottenham’s third kit (above) and Arsenal’s Away Kit (below) side by side (sort of) in a battle of style and coolness and only you can decide which one will come out triumphant! “Arsenal’s new away kit has arrived! See how it looks in FIFA 13!”

Notice there was no RVP in the Arsenal video? Did EA SPORTS know Robin Van Persie was leaving when they made this video?

We reckon one of the developers put him in the wrong kit whilst making the game and rather than go back and change it EA used their humongous football world power to persuade Sir Alex to buy him! 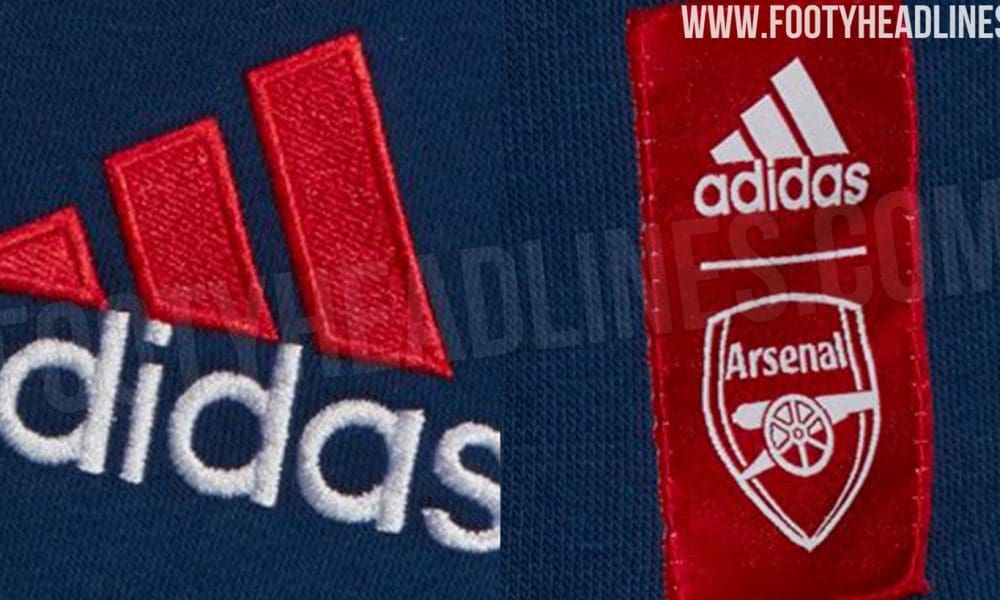 It’s the only reasonable explanation…