To kick off the start of the EA Sports FIFA 20 Global Series, fans will be able to get their hands on the kits worn by some of the biggest players competing during this year's season. 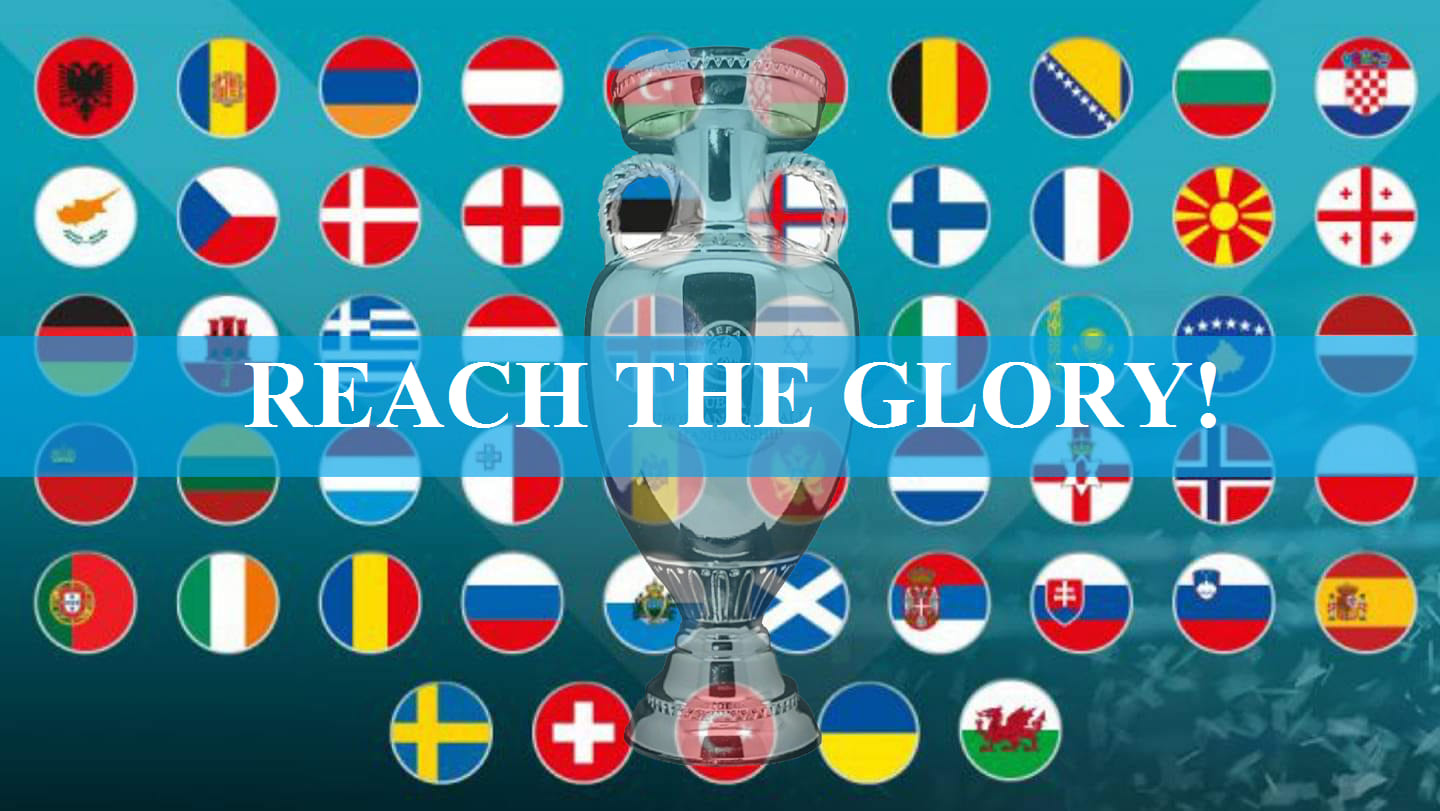 Having looked through every kit in the game these are the best kits FIFA 20 in our opinion. We look for kits which actually stand out on the pitch and good to look at. Lot of kits look good until you actually use them in game. Obviously there are others we could have featured in our top 10, let us know which kits you love below or on twitter.

Unfortunately FIFA 20 doesn’t have as many top kits for actual teams. Luckily there are lots of designer kits added to the game by EA as gifts or rewards. The designers create amazing kits as featured in our first two choices below. One of the best kits in FIFA 19 is again available in FIFA 20. Another is the new Ones to Watch kit. Shame more actual football teams don’t have more interesting kits.

TOTW kit from FIFA 19 for players returning from last year

Inter Milan away kit Serie A, is one of the best in FIFA 20. Great to use visually too.