Retro kits have been a fixture on FIFA titles over the years, and it’s great to finally see them in FIFA 21.

Chelsea, Leeds, Liverpool and Manchester City are the lucky clubs to receive retro kits at the game.

We can see Mason Mount, Tammy Abraham and Timo Werner at Chelsea in this retro kit.

It looks like something out of the 1983-84 kit, with which Chelsea won the Second Division title.

The kit has appeared several times in the FIFA series, but it will be the first time that you can use it on the next generation consoles. 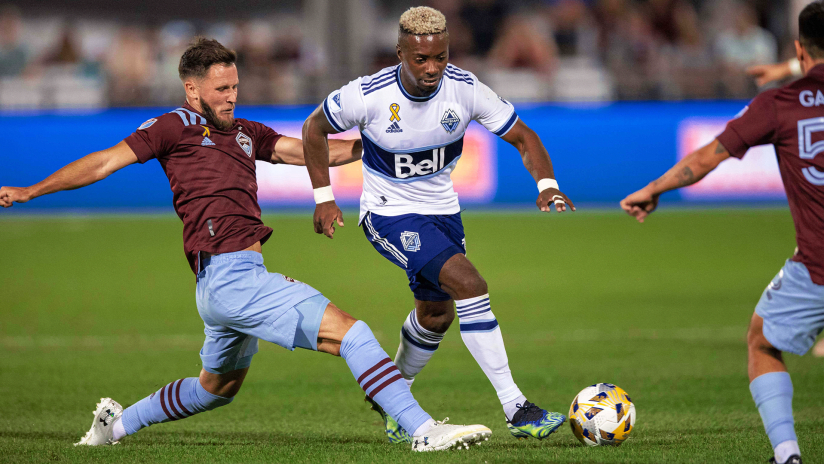 Here we can see Patrick Bamford and Jack Harrison celebrating another Bielsa goal on Elland Road.

This shirt is inspired by the 1991-92 away kit, when Leeds won the first division, and is sponsored by the Yorkshire Evening post.

We believe this is the first time the Leeds kit has appeared in FIFA, celebrating their return to the Premier League after a 16-year absence.

EA has used iconic Liverpool legend Kenny Dalglish for this kit that has appeared in previous FIFA titles.

This jersey is from the 1981-82 season, in which the Reds won the First Division and the League Cup under legendary coach Bob Paisley.

Liverpool will have to work hard if they want to lift any trophies this season, with the Champions League as their only hope.

We can see the entire Manchester City starting lineup preparing for battle in an empty Etihad stadium, but we can’t say if this is pre-pandemic or not.

Like Leeds, City receive an away kit, which is the one they wore in the 1969 FA Cup final, when they defeated Leicester City 1-0.

Well, you can recreate the success of the Sky Blues this course by entering Career Mode and using this kit if you wish.

How to get the retro kits? The kits have already been seen in FIFA 21 Ultimate Team.