Harry Potter and the Philosopher's Stone (released in the United States as Harry Potter and the Sorcerer's Stone) is a 2001 fantasy film directed by Chris Columbus and distributed by Warner Bros. Pictures, based on J. Rowling's 1997 novel of the same name. Harry Potter and the Prisoner of Azkaban (2004) A murderer named Sirius Black has escaped from Azkaban prison and seems to pose a threat to Harry, who is now in his third year at Hogwarts. 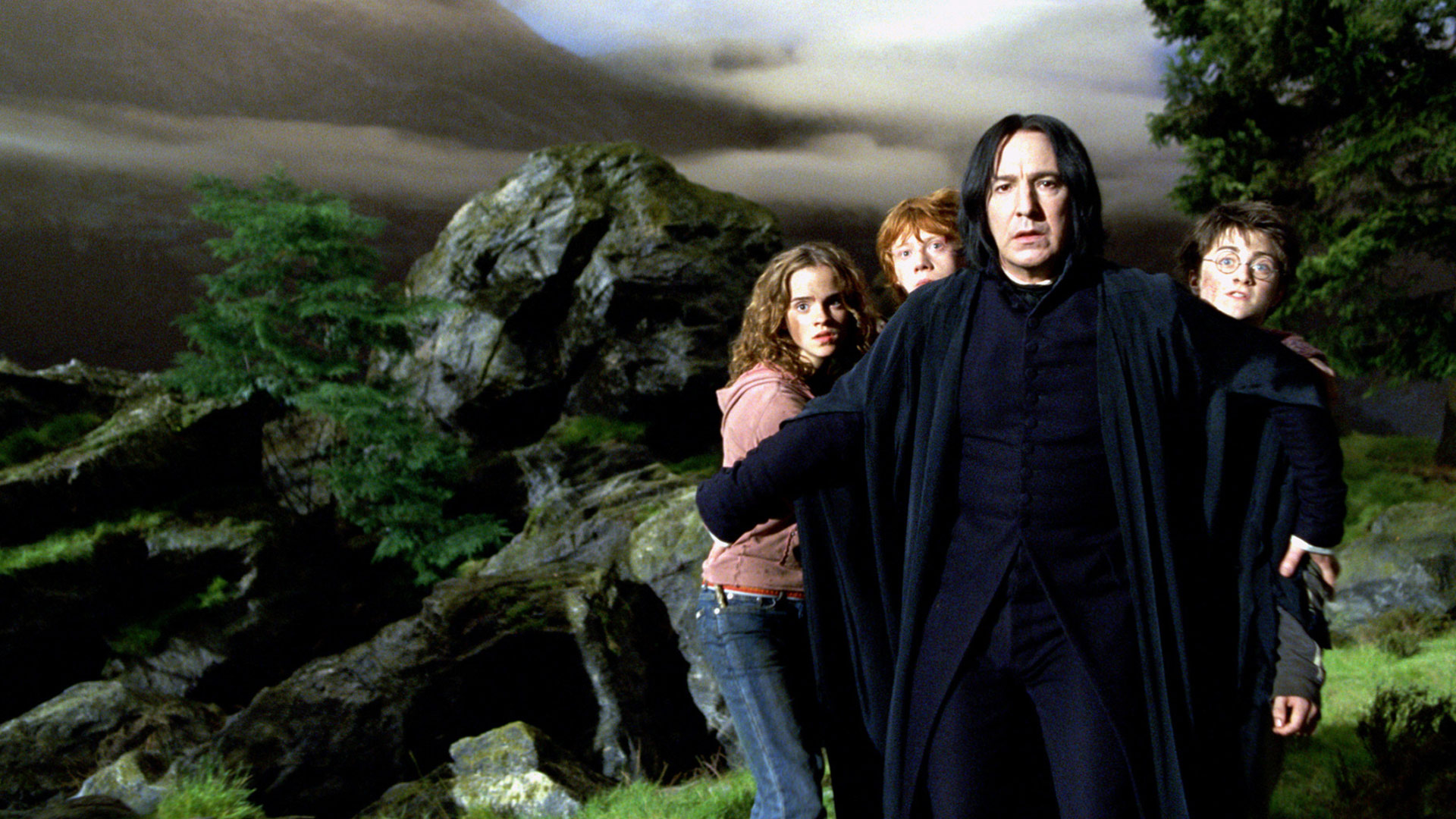 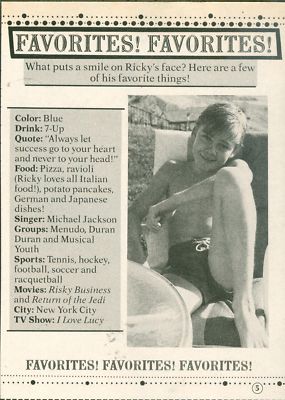 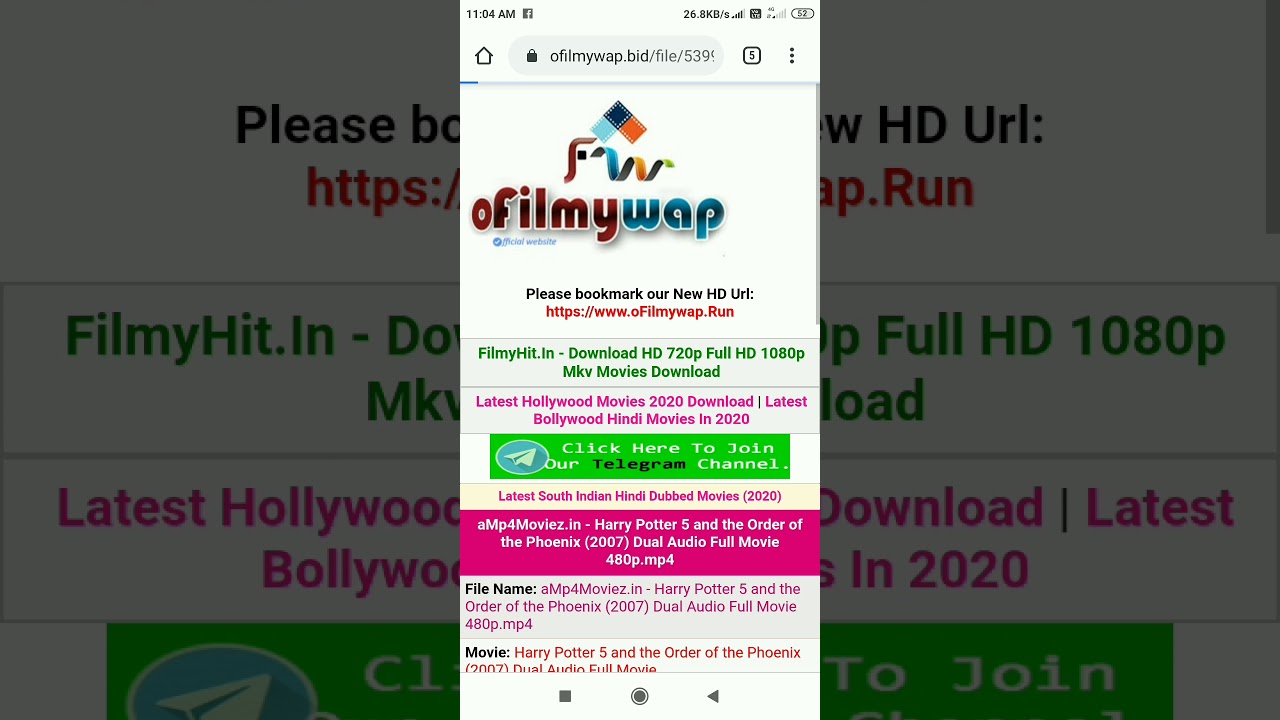