You can also customize a preloaded watch face or create a new one ( Creating a Custom Watch Face). From the watch face, hold the touchscreen. Select Watch Face. Swipe up or down to scroll through the available watch faces. Tap the screen to select the watch face. Select Apply to activate the displayed watch face. When Garmin announced the Forerunner 745, the natural triathlon watch successor to the 735XT, one of the new software features it introduced was the its new Daily Workout Suggestions.

Garmin watches are awesome. They are rugged, they hold the battery charge for days, some models even weeks, and they are highly customizable.
It is that last aspect that we’re going to concentrate on in this tutorial.

Garmin has an equivalent of Apple App Store (good name) or Google Play Store (horrible name), and it’s called Garmin Connect IQ Store (I’d like to be in that naming meeting)

App development for Garmin watches is done using proprietary language “Monkey C” (https://developer.garmin.com/connect-iq/monkey-c/) (probably named in that same meeting after everyone got drunk)

…yeah, really! What’s next? Monkey Do?

So, with that in mind, we’re going to design and implement a watch dial in monkey-c and deploy it to Garmin’s IQ store.

I wanted the watch face to look like Casio G-Shock because they are awesome, particularly G-LIDE model (GBX100)

I wanted the dial to show time, date, weather, pulse, steps, calories, distance walked today, and battery charge. I didn’t want to ask users for any extra permissions and I wanted this app to be as easy on the battery as possible, without any background processing.

I went on to design the dial on a piece of paper as I’ve heard that designing upfront makes the whole development process easier, and so I went through a couple of iterations.

Nothing exciting to talk about here, I just followed Garmin’s getting started guide: https://developer.garmin.com/connect-iq/connect-iq-basics/getting-started/
In short, you’ll need to download and install the Connect IQ SDK, sign up for dev account, install Eclipse (yuck) if you don’t already have one, install Connect IQ Eclipse plug-in, which turns Eclipse into a Connect IQ development environment, and generate dev key.
The installation will be somewhat painful if it’s your first development endeavor, but nothing like installation of an IBM Websphere Portal.

After all installation is done you can go ahead and create your own sample app to make sure everything works.

Follow this: https://developer.garmin.com/connect-iq/connect-iq-basics/your-first-app/
Once all steps are completed, run the app and this is what you’ll see in a simulator:

If you followed the instructions to the letter then you’ve probably installed command line tools, which give you wonderful commands like:

I’m starting to really like these Garmin folks, they seem to have a sense of humor.

Again, the way layout works is very similar to Android, the watch face layout is located in /resources/layouts/layout.xml

It looks like Garmin is running a highly customized version of Android, so Android devs will feel right at home here… if you want a flashback to the early days of Android.

Unlike working in Android Studio however, working in Eclipse feels like I’m back in early 2000s. It’s clunky and unnatural and unintuitive. Something that only takes a few seconds to implement in Android Studio now takes forever in Eclipse. This makes you really appreciate JetBrains’ IDEs (They did not pay me to say this.)

When laying out the elements on the watch face you have to remember that the coordinate system is based on a square screen, so the corners are beyond the round viewport of the watch. So, if you place something in the corners they will not show up, you’ll have to experiment with coordinates, like in the layout I have below:

You can define coordinates in pixels or percent.

I also wanted to display a grid of gray lines, like on Casio watches, this is taken care of by:

At this point all data except for the time is hardcoded. Time to connect it to the real data.

For getting the data on the screen we’ll use

Toybox.ActivityMonitor gives us heart rate, steps, burned calories and distance walked/ran since midnight. The distance is in cm, so we’ll have to convert it to miles or km based on system settings

Toybox.System gives us clock and battery

Toybox.Application gives us access to properties that can be set by the user in the app settings.

So now, once we have a layout defined, we can get the element in code by

and set its value, for example for the hours and minutes:

There is a way to create a watch face that would accept users’ custom settings, like for colors, or optional fields on the screen. For this you’ll define resources/settings/settings.xml

To run settings screen for the simulator, use Eclipse’s ConnectIQ tab, then select App Settings Editor.

One of the main struggles I had was the battery icon. I wanted it to be a proper graph, indicating a real-time charge level. The problem is all Garmin devices have different resolutions, and there’s no notion of DIP in Garmin (Density Independent Pixels) So, I had to create my own DIP calculation:

Oh yeah, and be prepared to draw or modify icons pixel by pixel, and with specific colors Garmin recognizes. I used Gimp, it’s free and it’s awesome:

Anyway, after all said and done here’s what I got: 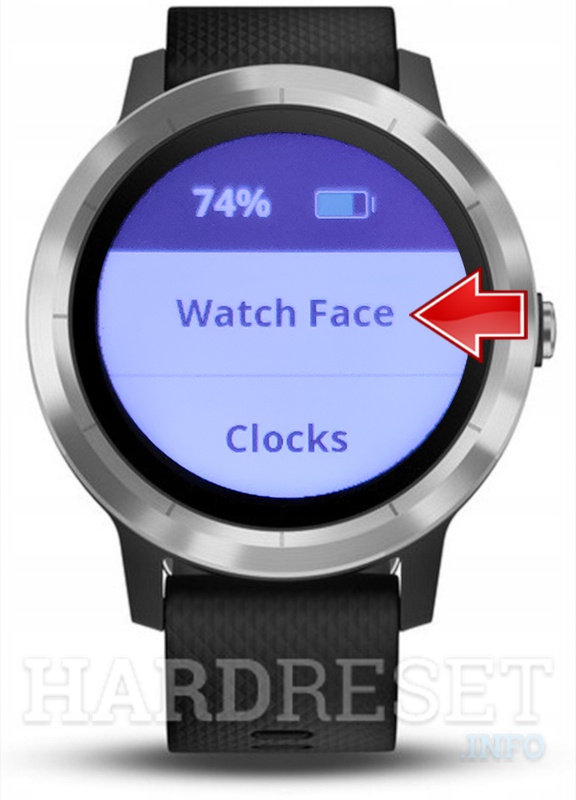 It’s great to be able to develop watch faces and apps for smart watches, and I feel that Garmin is making the whole process easy for new developers, especially if you have some Android background.
The only suggestion I have is to make the dev environment a little friendlier and documentation more organized. Working with Eclipse and Garmin’s plugin is a huge step back when compared to Android Studio and Intelli-J that it’s based on.

Working with current dev documentation can be frustrating and you’ll end up hunting for a simple answer forever. 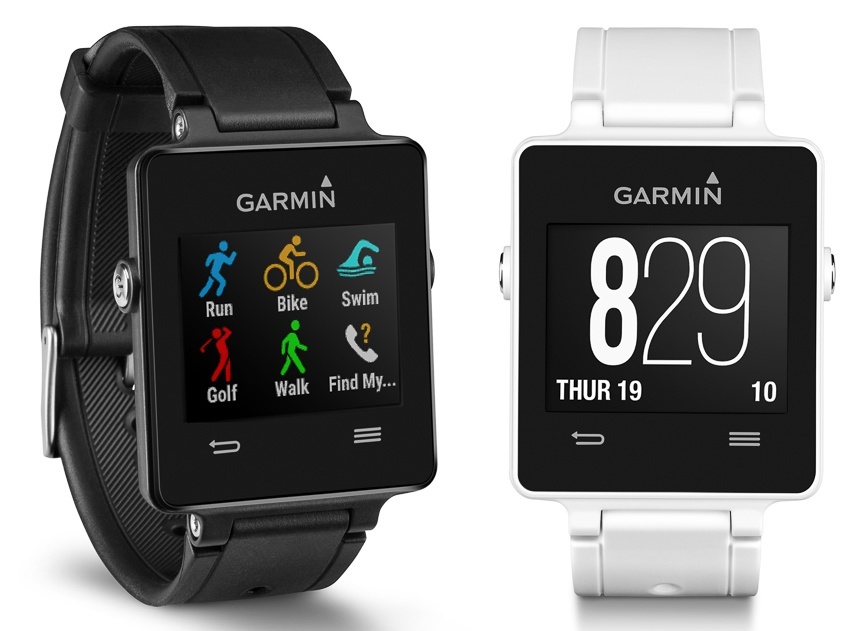 You’ll meet a lot of good folks there. They have changed my perspective on Garmin development from negative to positive over the course of 3 weeks.

Developers and the engaging and appreciative users are what made me enjoy the whole process.

Special thanks to Joshua Miller for inspiration: https://medium.com/@JoshuaTheMiller/making-a-watchface-for-garmin-devices-8c3ce28cae08

September is finally here, which means that we will most likely start to see more rumors and leaks about upcoming Apple devices. The latest leak involves the upcoming Apple Watch Series 7, as the guys over at Bloomberg claim that the new wearable will take advantage of the extra screen real state.

Rumors suggest that the new Apple Watch Series 7 will be larger than any other previous Apple Watch model. The smaller model could feature a 41mm case, while the larger model would go up to 45mm, which is just 1mm larger than the current models. Further, the new screen could go up to 1.9-inches on the larger model, up from the current 1.78-inch display in the 44mm Apple Watch 6. And if we were to compare the resolution of these displays, we would find that the upcoming model would arrive with a 396 x 484 versus the current 368 x 448, which means that this new display panel could have about 16 percent more pixels.

However, this is not the only information we have received. Mark Gurman has also mentioned that new Apple Watch Faces are on the way, including Modular Max, Continuum, and more.

To take advantage of the new display size, Apple has developed a series of new watch faces for the device, at least some of which may ship with the new model:

Recent information suggests that the Apple Watch Series 7 might get delayed due to production and quality issues. So there’s no clear idea as to when it will launch. Still, most of us believe that it will be announced alongside the upcoming iPhone 13 lineup during the next Apple event