The most commonly suggested name was.38 Chief’s Special®. Designed with the needs of law enforcement officials in mind, the Chief’s Special proved to be a popular revolver for personal protection due to its size and weight. When Smith & Wesson adopted model numbers in 1957, the Chiefs Special became the Model 36.

Throughout our history, we’ve given gun owners the means to protect themselves and secure their families. This has empowered everyone across our great country to live the American lifestyle. We stand for you – we Empower Americans. Watch and share our story, above.

Since 1852 Smith & Wesson has empowered Americans with the freedom, equality, and security promised by the Declaration of Independence and guaranteed by the Bill of Rights. It is this sense of safety and security that frees us to pursue our goals and dreams, define our future, and fulfillthe promise of America.

Нorace Smith & D.B. Wesson form a partnership to manufacture a ﬁrearm that can ﬁre a fully self-contained cartridge.

Smith & Wesson® introduces the .41 Magazine Pistol, “The Volcanic.” It is the ﬁrst repeating American ﬁrearm capable of successfully using a fully self-contained cartridge.

The world gets its ﬁrst double-action, concealed-hammer revolver.

The .38 Military & Police is introduced alongside the .38 S&W Special cartridge. Now known as the Model 10, over six million units have been produced since 1899.

Smith & Wesson introduces the .357 Magnum. The .357 Magnum quickly caught the interest of law enforcement agencies that were looking for a way to deal with more treacherous and better armed criminals.

The Model 36, Chief’s Special® makes its debut at the IACP conference in 1950.

S&W unveils the Model 29 chambered in .44 Magnum - the handgun made famous by Clint Eastwood in the movie 'Dirty Harry.' In 2005, Field & Stream rated the Model 29 as the 5th best gun ever made, the only handgun to make their top ten.

Targeted towards competitive shooters, the Model 41 was made available to the public.

In response to the U.S. Army Marksmanship Training Unit, Smith & Wesson builds a pistol that could ﬁre the newly developed .38 AMU cartridge. The Model 52 is introduced and becomes known as the most accurate target pistol of its day.

In addition to the Model 4006, Smith & Wesson introduces the revolutionary .40 S&W cartridge.

An entirely new frame size is developed to ﬁre a new .500 S&W Magnum cartridge. The Model S&W500™ is the biggest, heaviest, most-powerful factory production, double-action revolver in the world.

Smith & Wesson debuts the M&P® Pistol Series. A new line of polymer pistols championed by law enforcement ofﬁcials. In the ﬁrst year after their debut, over 100 departments purchased M&P pistols.

The M&P15 is introduced at the 2006 SHOT Show to overwhelming enthusiasm.

The M&P M2.0™ family is the culmination of a decade of research and design featuring upgrades to nearly every aspect including trigger, grip, frame, and finish.

Built for personal protection and every-day carry, the M&P380 Shield™ EZ™ is designed to be easy to use for both first-time shooters and experienced handgunners. Developed to be easy-to-load, easy-to-rack, easy-to-shoot, easy-to-pack, and easy-to-clean.

It was 1852 when Horace Smith and Daniel Baird Wesson made their dream of creating a repeating firearm, using a self-contained cartridge a reality and made history. Over the next 169 years Smith & Wesson perfected the American sidearm to become one of the world’s most respected brand of firearms.

We are not defined by the products we make. It is the people who make them and the life stories of the empowered Americans who own them.

Smith & Wesson makes it possible for you to own a piece of history-in-the-making with these Classic revolvers. They're the finest new handguns possible with designs harkening back to the most famous and collectible guns that Smith & Wesson ever constructed. Each is based on a model known for legendary performance then enhanced with modern advantages. They're the timeless best of both worlds,­ Smith & Wesson Classics.
ALL BACKED BY OUR SMITH & WESSON LIFETIME SERVICE POLICY.
Availability subject to applicable federal, state and local laws, regulations, and ordinances.

The Smith & Wesson Model 36 (also known as the Chief's Special Eureka capture vacuum manual. ) is a revolver chambered for .38 Special. It is one of several models of J-frame revolvers. It was introduced in 1950, and is still in production in the classic blued Model 36 and the stainless steel Model 60. 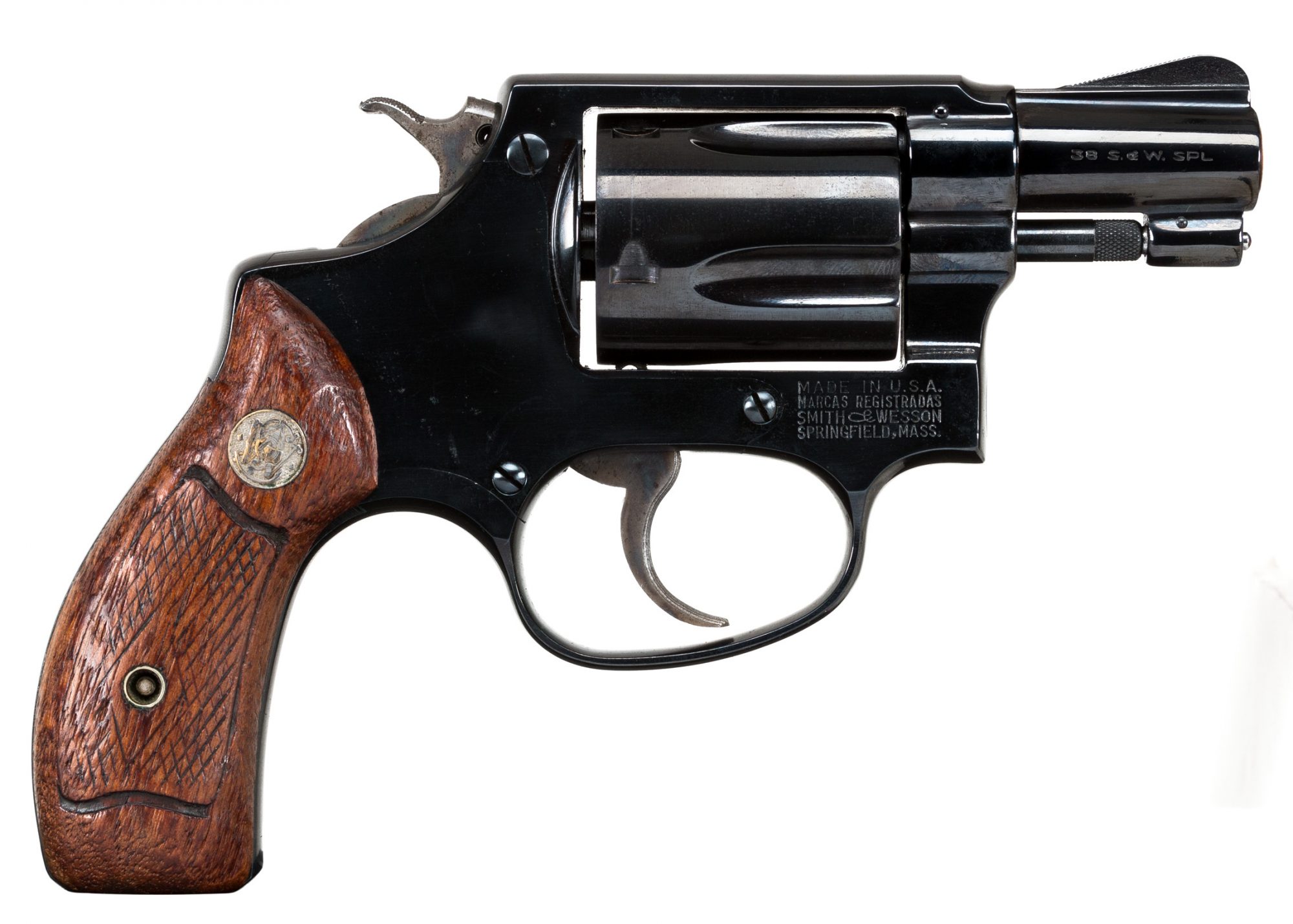 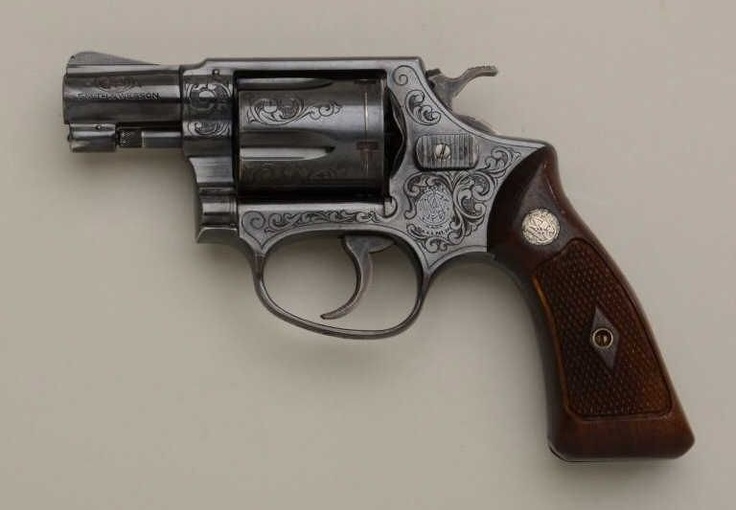 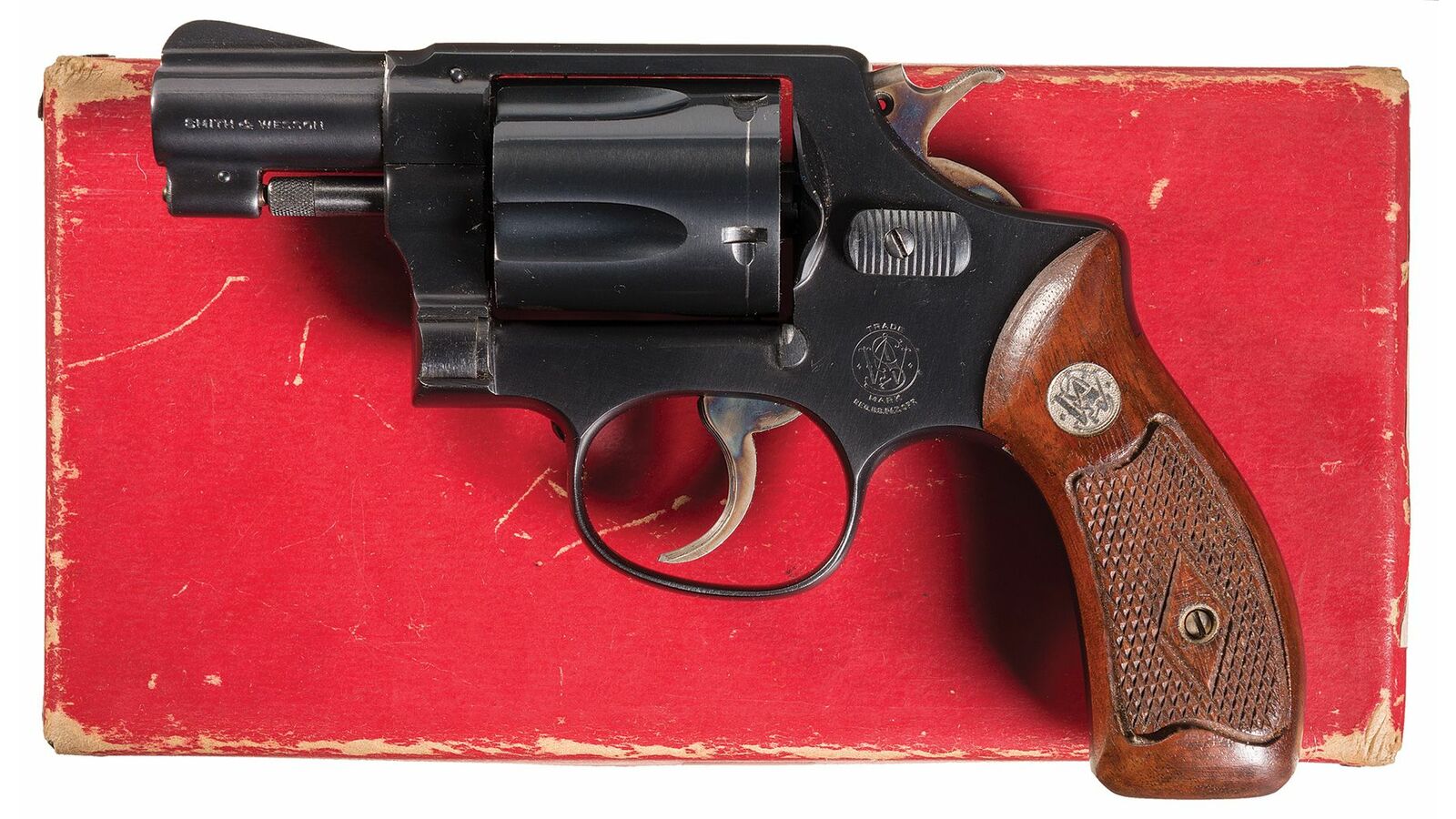